Former Children’s Laureate Michael Rosen spent 40 days in an induced coma last year after developing Covid — and when he finally woke up last May, he was a much-changed man.

He discovered that he’d almost died — or, as he puts it, ‘disappeared’ — several times. When he came to, his muscles had weakened through lack of use, his breathing was laboured and he had to relearn basic skills, such as how to walk.

But what really hit Michael, 75, was how much his eyesight had changed. Whereas before he’d only needed weak glasses for reading, now he was struggling to see.

‘I woke from that coma and almost the first thing I noticed was that I had a distinct fogginess in my left eye,’ says Michael, a father of five, who lives in North London with his wife Emma, a radio producer.

‘I was told I also had three big blood clots and suspected micro-bleeds on my brain — so [the eye problem] didn’t seem the most significant of my many health problems at the time, but it was very unsettling,’ he says.

Doctors discovered he had a cataract — a clouding of the lens that becomes more common with age. In Michael’s case, this was causing an additional complication in the form of glaucoma, a condition affecting around 500,000 people in the UK.

This normally develops over months or years in both eyes. It occurs when levels of the aqueous fluid that maintains the eye’s shape build up due to the drainage tubes in the eyes becoming blocked, or if too much fluid is produced.

As a result, the pressure within the eye increases, which can damage the optic nerve, as well as the nerve fibres of the retina — the light-sensitive tissue that lines the back of the eye.

Your chance of developing any form of glaucoma increases over the age of 40, as the drainage system doesn’t work so well with age.

Genes can also put you at risk, as can being short-sighted or significantly long-sighted. Those with an African-Caribbean background are four times more likely to develop it, too.

It’s also a side-effect of long-term treatment with steroids, as the drugs can impede the drainage pathway. Cataracts can also increase the risk as the lens not only becomes cloudy, it grows in size.

One month after Michael came round, surgeons removed a cataract in his left eye and replaced it with a new lens.

Michael is grateful that his remaining sight has been saved. ‘Coming that close to losing my sight isn’t something I ever want to experience again,’ he says

But, two weeks after this, his vision was still cloudy, and scans revealed he had acute angle-closure glaucoma. This occurs when the drainage tubes become totally blocked within days or hours, leading to a rise in pressure. Symptoms include blurred vision, headaches and nausea.

By the time it was detected, in June last year, it was a medical emergency. ‘I knew that if he wasn’t treated in the next week or two, he could go blind,’ says Vik Sharma, a consultant ophthalmologist at the Royal Free Hospital in London and the London Ophthalmology Centre, who treated Michael.

But it was immediately treated with a newly refined procedure, which involves using a tube to help improve drainage from the eye.

In Michael’s case, the cause of his glaucoma was unclear — whether Covid, the cataract, or sheer bad luck.

‘I’d heard about glaucoma before, principally Bono talking about his fight with the condition while on The Graham Norton Show, and knew I might lose my sight, which was terrifying,’ says Michael.

Early diagnosis and treatment can halt any loss of vision. Patients are normally given drops to reduce the production of aqueous fluid or improve drainage.

Should this not work, then a five-minute laser treatment to open the drainage tube or reduce the production of fluid may be offered, says Mr Sharma.

‘This works in 75 per cent of patients and the effects can last up to five years,’ he says.

If this fails, patients are offered surgery. The traditional procedure, a trabeculectomy, involves opening up the tissue at the front of the eye, known as the conjunctiva.

A flap is made in the white of the eye underneath the eyelid, and a tiny hole is created that allows the fluid to drain out. The flap is then stitched up and the conjunctiva closed. Although it is successful in 80 per cent of cases, scar tissue can form over the incision, causing the fluid to build up again.

Potential side-effects include blurred vision for two to three months after the procedure, loss of vision from a bleed in the eye and a risk of infection.

‘However, there is now a range of micro-implants that, once inserted, mimic this process,’ says Mr Sharma. ‘Like the trabeculectomy, this creates a new pathway for the fluid to drain out of, but without the cuts and stitches, making it quicker and safer.’

Michael’s procedure involved a Xen implant — a 6mm-long gelatine tube, about the width of a hair. This is injected into the eye in the space in front of the iris and the clear cornea.

While other implants have been used in the past, these were made of metal or synthetic materials which may be rejected by the body, whereas the soft gelatine doesn’t irritate or erode the conjunctiva.

The patient has only local anaesthetic around the site of the injection, and vision starts to improve in just a day or two.

A study of 91 patients published in 2019 in the journal Graefe’s Archive for Clinical and Experimental Ophthalmology reported that the Xen implant ‘significantly reduces’ pressure within the eye to a level similar to that achieved with traditional trabeculectomy surgery, but with a ‘better safety profile’.

After having the procedure, Michael was able to go home later that day with steroids to reduce inflammation and antibiotic eye drops.

‘I had very little vision in this left eye, so could only see shadows, but it all seemed to go well,’ he says. ‘After an hour it was all over. I sat in a side room for 30 minutes to make sure I was ok. Then I got a taxi home.’

It wasn’t all straightforward — during a check-up a few weeks later it was discovered the new draining channel had become partially blocked by scar tissue, which can happen in around 20 per cent of cases.

So, four weeks after the initial procedure, Michael had to have the scar tissue removed. This time the fogginess started to fade in a few days, and scans showed the pressure in Michael’s left eye had reduced dramatically, saving his optic nerve from permanent damage.

‘The pinhole vision in my left eye is now pretty good, so I can see the names and numbers on footballers’ backs when I’m watching a match, but the sight all around that is still pretty foggy,’ says Michael.

‘Vik assures me this should improve, although my sight will never be what it was.’ Michael has also been warned that he will need a cataract removed from his right eye ‘at some point in the near future’.

‘It can work well if you’re Caucasian, and your eyes are not inflamed, but if your ethnicity means your skin tone is more pigmented, it may not be as effective as there can be prolonged inflammation afterwards. We don’t know why,’ he says.

‘The implant has advantages over the traditional surgery as the procedure is less intrusive. However, in around 25 per cent of cases, the implant may become blocked, so the surgeon may need to go back to unblock it, but this is relatively straightforward.’

Michael is grateful that his remaining sight has been saved. ‘Coming that close to losing my sight isn’t something I ever want to experience again,’ he says. 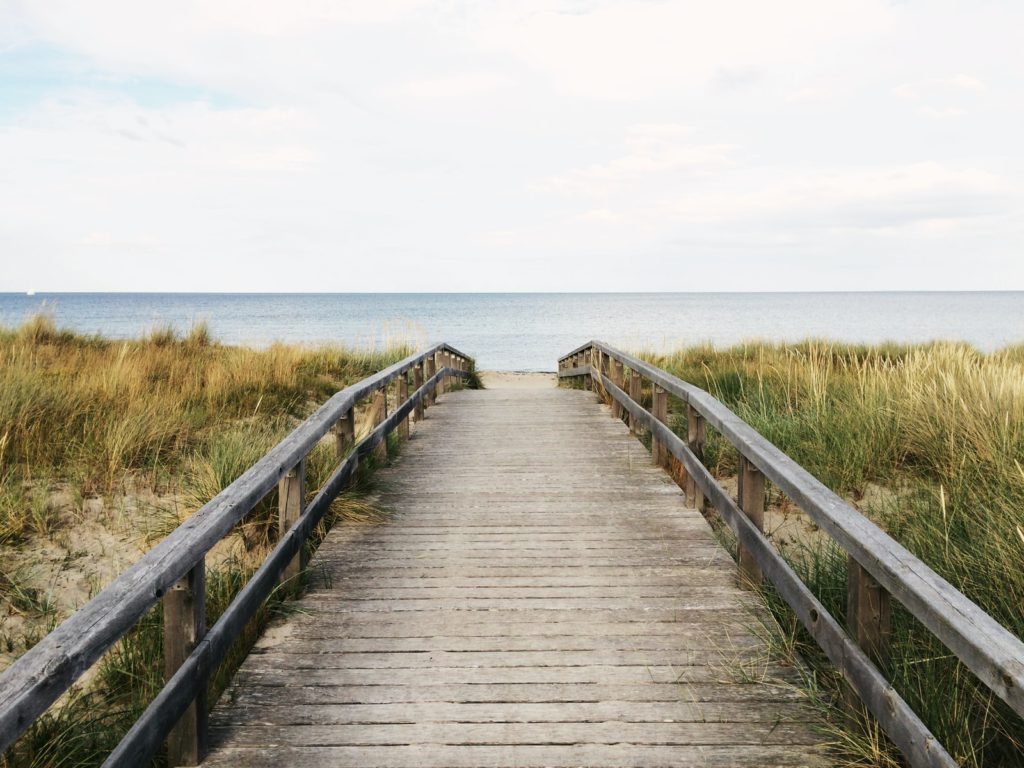 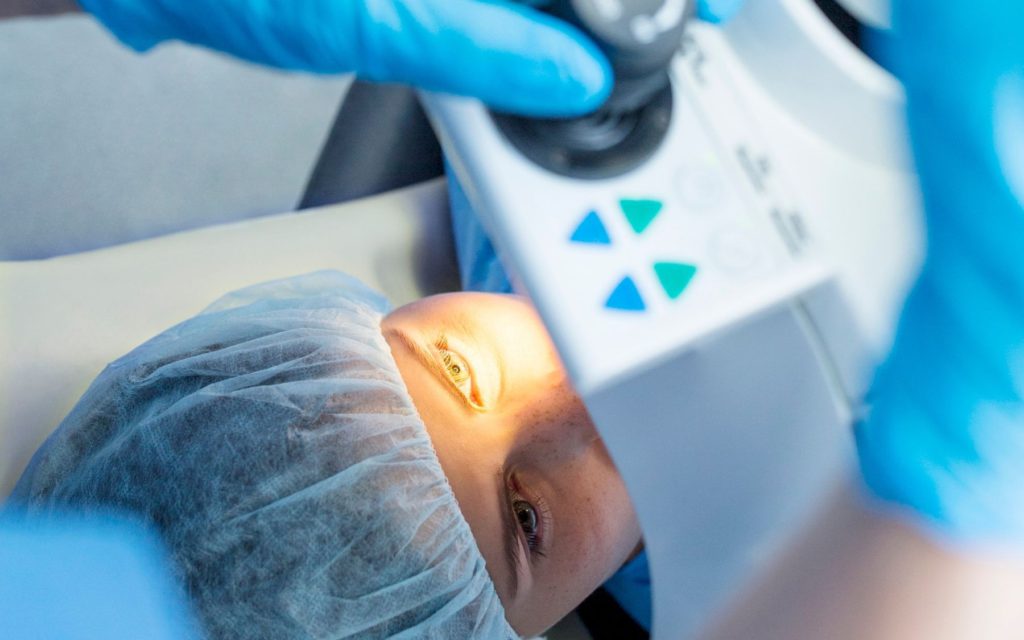 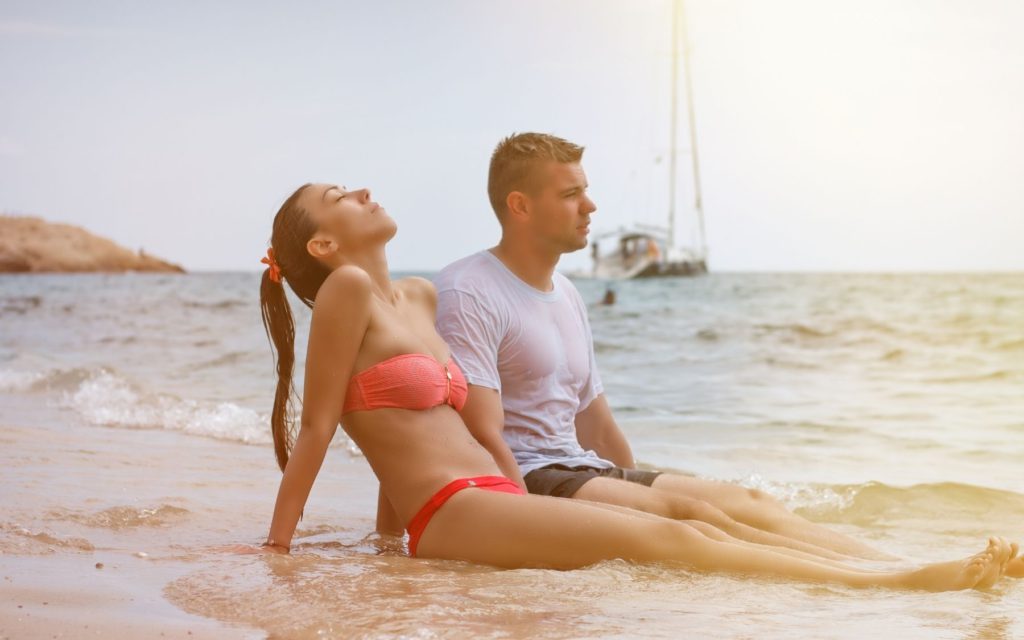 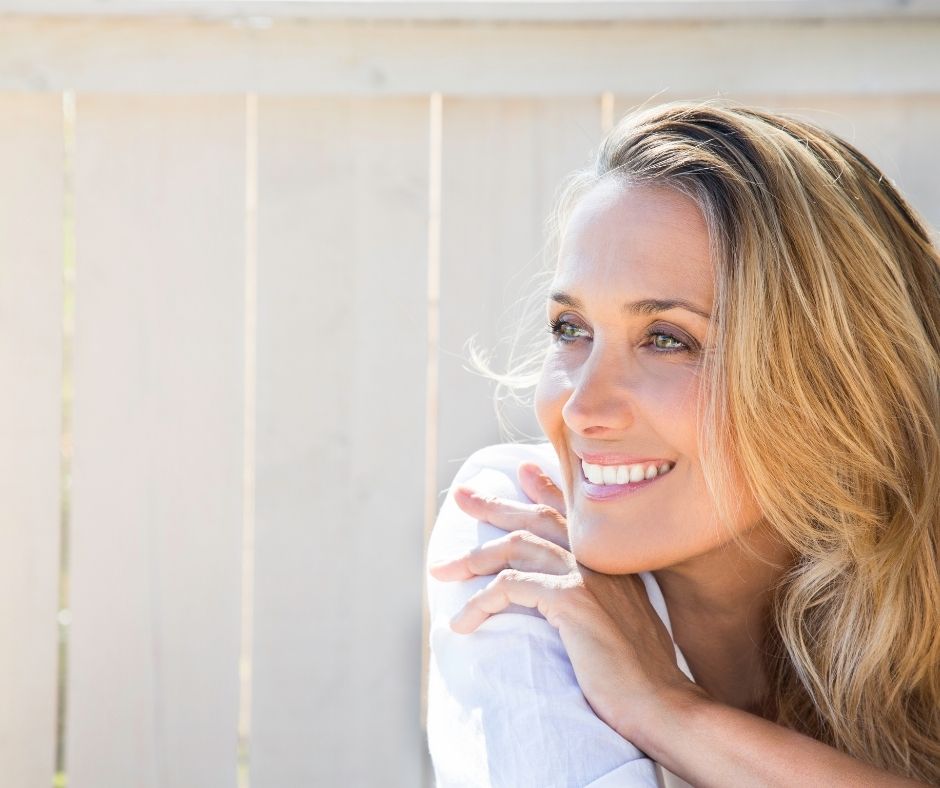 We offer a price promise to beat any like for like surgery package. Please contact one of our team for more information on how we can help you.